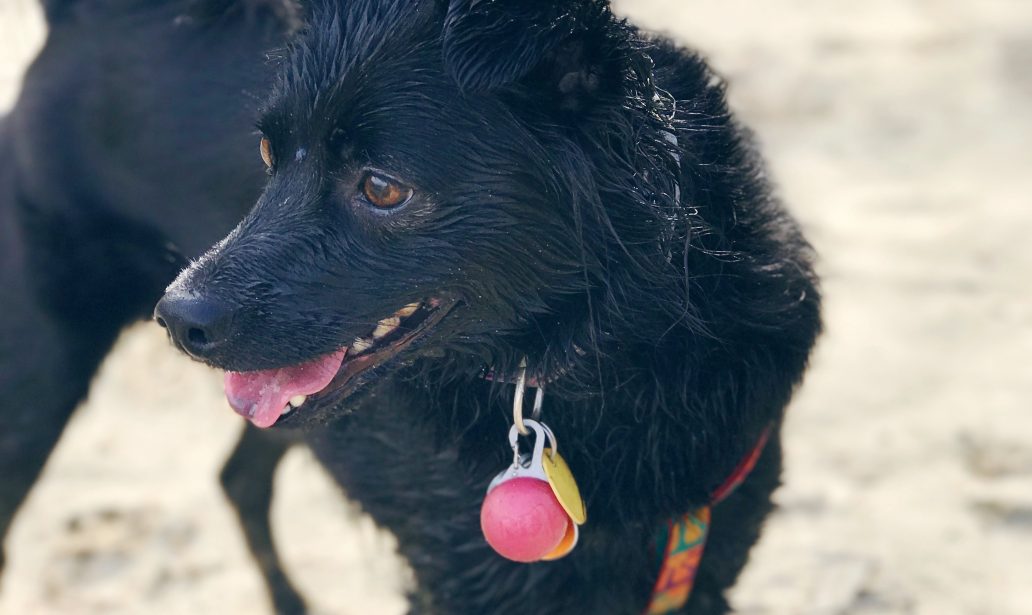 Jennie and I were dog moms long before we had our boys. Our furry friends are still a big part of our lives and we have not properly introduced them to you. We thought this would be a fun way to share a little more about ourselves.

Packets makes us laugh so much. Everyone who meets him mentions how tiny he is. He is scared of a lot of ridiculous things but when it comes to cats, squirrels, birds, beavers and other creatures, he thinks he is a big dog who can scare them. There are a lot of funny stories about Pack, but the best one happened when I was VERY pregnant. I was 36ish weeks I think, and we were living in a camper while we renovated our house. I let Packets out and he took off barking. Then I realized he was scuffling with something white. I called for Lance, since I didn’t really think my very pregnant self needed to try splitting up a fight between two animals. As Lance got to us, Packets came prancing back up. I told Lance that I wasn’t sure what he had fought but I guess he had won… Unfortunately, due to the smell, we QUICKLY discovered what he had been scuffling with: an albino skunk! We had seen him on our property a few times that month. We all were covered in skunk scent for days. Packets took about six months to recover from his awful scent. It’s a good things he is cute and sweet. I was terrified I was going to go into labor and have to go to the hospital smelling like skunk! Our little stinker is such a sweet pup though. He gets along well with other pups and thinks every human loves him the most.

Roxi is one of the most loyal dogs I have ever met! She LOVES being with us (her people)! I sometimes think, she thinks she is a human! Her favorite place it to be wherever we are and curled up next to me in the bend of my legs! We joke and say she is so vein because she LOVES to be brushed, anytime we get the brushes out she gets so excited and will come right over and sit while we brush her! She was very ACTIVE and LOVES the water! After Brooks was born when we was about 6 months old we found out she has SARDS which is a retinal degeneration disease and causes rapid blindness, she was completely blind within a couple of weeks! Prior to this she was very skittish and didn’t want too much to do with many people! It took her a while to warm up! Since becoming blind she has mellowed out a lot and isn’t as skittish anymore! She is also not as active because being blind and running into things is HARD! She still LOVES being outside especially when it is pretty! She is so SMART and can be quite sneaky! Food is and has always been a motivator for her, we have come home to find that she has pulled down a whole bag of treats to help herself, gotten her head stuck in a bag of popcorn and lets my dad know every time she sees him that she expects a piece of her FAVORITE treat cheese!