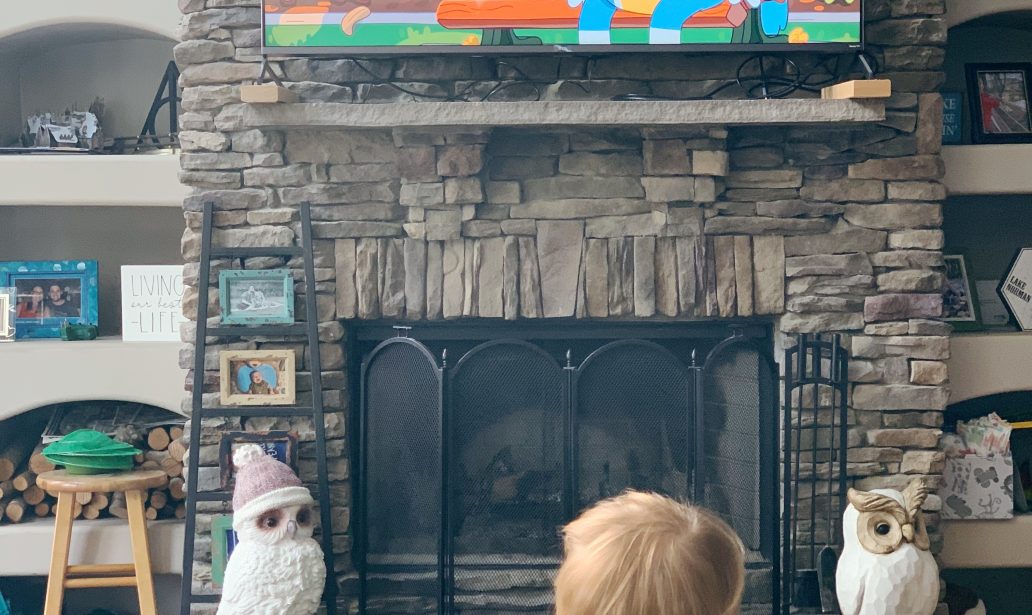 This Week on the Blog:

This week, we are talking our boys’ favorite TV shows. Our boys just recently started watching TV and they definitely have some favorites:

Both boys like Bluey. Lucian will not watch any other show! He always requests “Blue-Blue.” This week, at Target, he spotted a Bluey doll when walking past the toy aisle and ran to her. We bought it and he brought Bluey home and showed her all of his toys then requested to take her to bed with him. Bluey episodes are only about 7 minutes long and include some fun things for parents too. We love Bluey. (We watch Bluey on Disney+)

Both boys are loving trains and most modes of transportation which has led to Brooks loving watching Thomas the Train. Brooks became interested in trains after our Kindermusik theme for the month was Go! Go! Go! and about all kinds of things that go but trains was a big one! He learned the sign for trains and after watching one episode of Thomas and Friends he now signs trains and says “tains” when he wants to watch Thomas! These episodes are about 10 minutes in length and start and end with a song which is Brooks’ favorite parts! (We watch Thomas and Friends on Netflix)

Books are big around here, so Llama Llama the show is clearly a favorite for Brooks. Brooks was even Llama Lama Red Pajama for Halloween this year. These episodes are about 25 minutes long so we don’t usually make it through one whole one quite yet, when it seems Brooks has lost interest we stop it and come back and finish it l (We watch Llama Llama on Netflix)