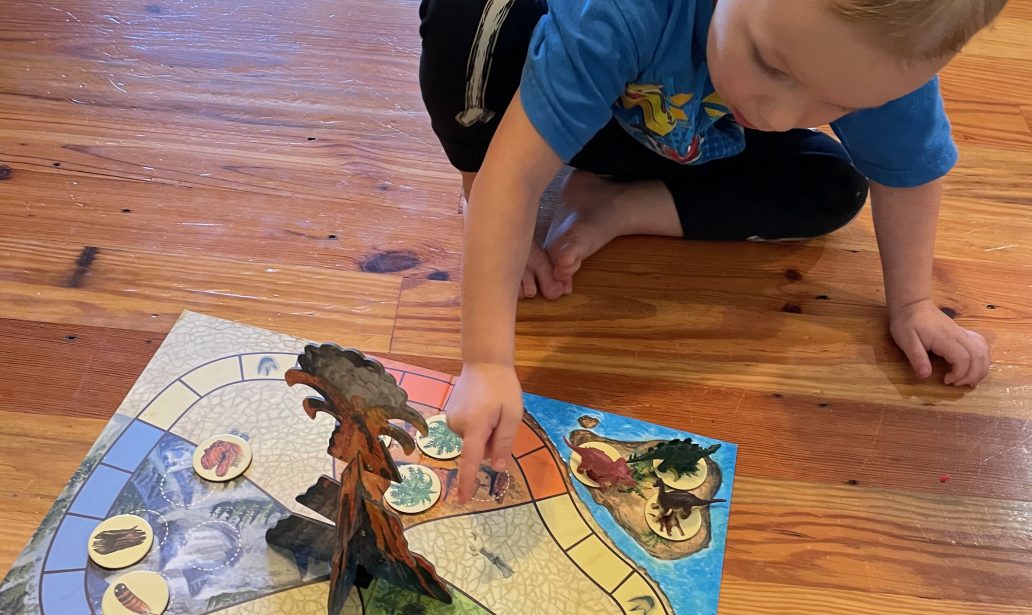 Our boys are starting to really get into playing games and are enjoying it so much! Every game they play right now they are really loving, so we wanted to share some we have played with you!