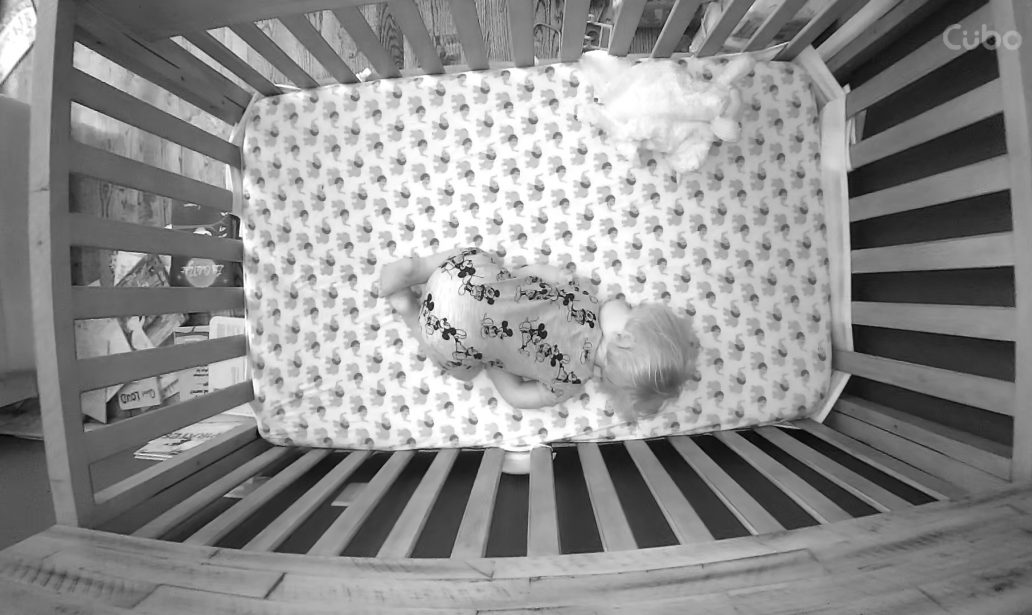 Transitions and changes are HARD! It seems like we figure one thing out and feel like we are getting into a groove and all of the sudden something changes! Brooks has had a few sleep regressions: 9 months, 12 months, and most recent one at 18 months. The 9 month & 12 month regressions came with a little extra fussiness, clinginess, and shortened or longer naps/sleep but nothing too crazy. Very minor changes from our norm.

The 18 month sleep regression however… it was a doozy! Our baby that was quite a breeze at bedtime as far as laying down and how our evening routines goes, CHANGED! He was also cutting his canine teeth as well so this made this a little trickier. It was so different and out of the ordinary from what we were use to! He began getting fussy before we even laid him down. Once we laid him down he lost his mind! We traveled in the middle of this regression which made it tricky too because while we stuck to the parts of our routines we could, he was sleeping in a new/different place, we had his pack-n-play, and he was in the room with mom and dad to sleep. So , during our travel, we stuck to our routines as much as we could and didn’t stress over the regression! I didn’t know what was going on, why, or how to fix it. I quickly realized I wasn’t going to be able to fix this, we were going to have to work through it!

We stuck to our routines as much as possible trying not to change things to make this time any harder on him or us. We continued brushing teeth, reading books, snuggles, saying our prayers, and singing before laying down. With the crying and fussiness we stuck to what we were doing prior to the regression in regards to calming/soothing him. It wasn’t EASY because this was so out of the ordinary for Brooks and I feel like that always makes it more difficult. I started thinking if other things were going on and questioning if he was okay. But we stuck to our routines and it has paid off! We have gotten past the regression and he is back to laying down awake, babbling to himself for a little, and then falling asleep on his own!

All of this to say: MAMA hang in there! Transitions and changes are HARD! It will get better! Stick to your routines as much as you can, listen to your gut, and do what is best for you and your family! There will likely be some sleepless nights and tired days, it will pass! Have yourself a coffee or beverage of choice and celebrate once you are on the other side of it! You GOT this and are a GREAT mama!