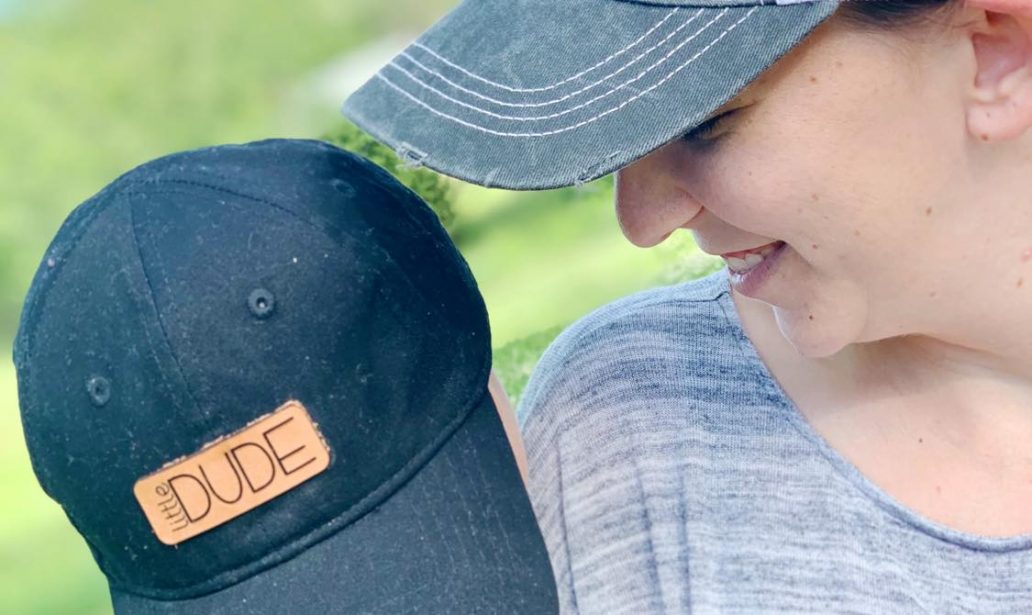 Lucian loves hats. As soon as he gets dressed in the morning, sometimes before, he asks for a hat. He has quite the growing collection, but I have found it a bit hard to find small sizes in store! So, I decided to add to his collection by making some for him. I plan to sell these in the store eventually, but wanted to test them out a bit before selling them.

Lucian loves trains. Brooks got him into Thomas and Friends and since then, he loves to ask for and see choo choo’s. He also gives us “noggins” and says “Duuuuuuuude.” (This is from Finding Nemo, but he’s never seen it!) So, I had to make him a hat that referenced that! And when we were going to visit our friends, I decided to make a custom patch for Lu to wear there. I think that will be my favorite thing about making hats, there are so many different options.

I had to make one for me too of course! If you are interested in a custom hat, we don’t have them listed on Etsy yet, but reach out! I would love to make you one.