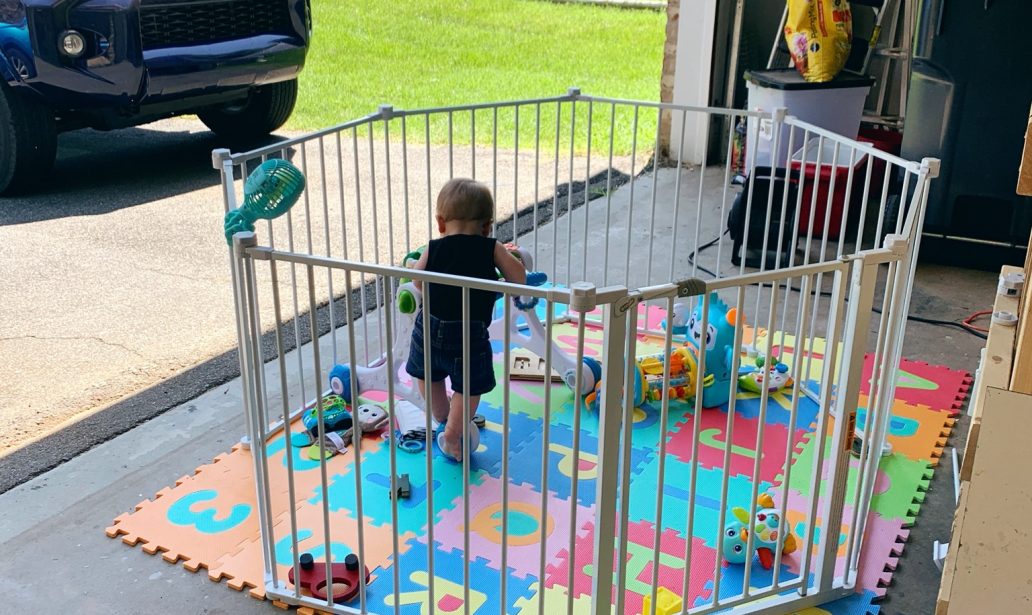 I knew after having Brooks that work would be different for me. I wanted to continue working but not in the same ways I was before. I really wanted to be able to work from home and not be working as much. I started having conversations to see if this was going to be possible with Weight Watchers. I was already doing a lot of my work from home but was also still doing workshops and a few other things that I knew would likely not be as feasible once Brooks arrived.

I was able to continue in my work from home role, which I am so thankful for. I knew I was going to need a plan when I started back working. I started back to work at 16 weeks postpartum with 8-10 hours per week, with 2-3 hour shifts at a time. I wanted to start back slowly to ease back into it and see what this was going to look like for me. The 2-3 hour shifts were very helpful with feedings because I was able to feed prior to the shift and once during if needed. As I became more comfortable I was able to increase my hours to 20-25 hours per week with 1-3 shifts per day.

Initially, when I started back Brooks was not mobile so I would create a safe space prior to beginning to work with toys and he would hang out with me during my shifts and then we would move to a new spot like the swing, bouncy seat, or wrap/ergo as needed.

As Brooks gets more mobile this workspace changes and evolves. When he was around 6-7 months we began having 2-3 areas we could hang out and go while I was working and put barriers up to keep him in that area with lots of toys and options for him to play with. We added more mobile style toys into the mix too like the jumperoo, sit me up seat, and toys that he could chase and crawl after. The more mobile he has become the more difficult this has been so I decided I would wake up early and get my shift each day completed while he is still asleep so I can be present and playing with him when he is awake. I have gone back to 10-12 hours per week with 1 shift each day.

I am so thankful for a job that I am able to continue in while also being able to be home and with Brooks. I know this option isn’t available to everyone but I would definitely encourage you to decide what you want and what is best for your family and don’t hesitate to at least ask about your options.